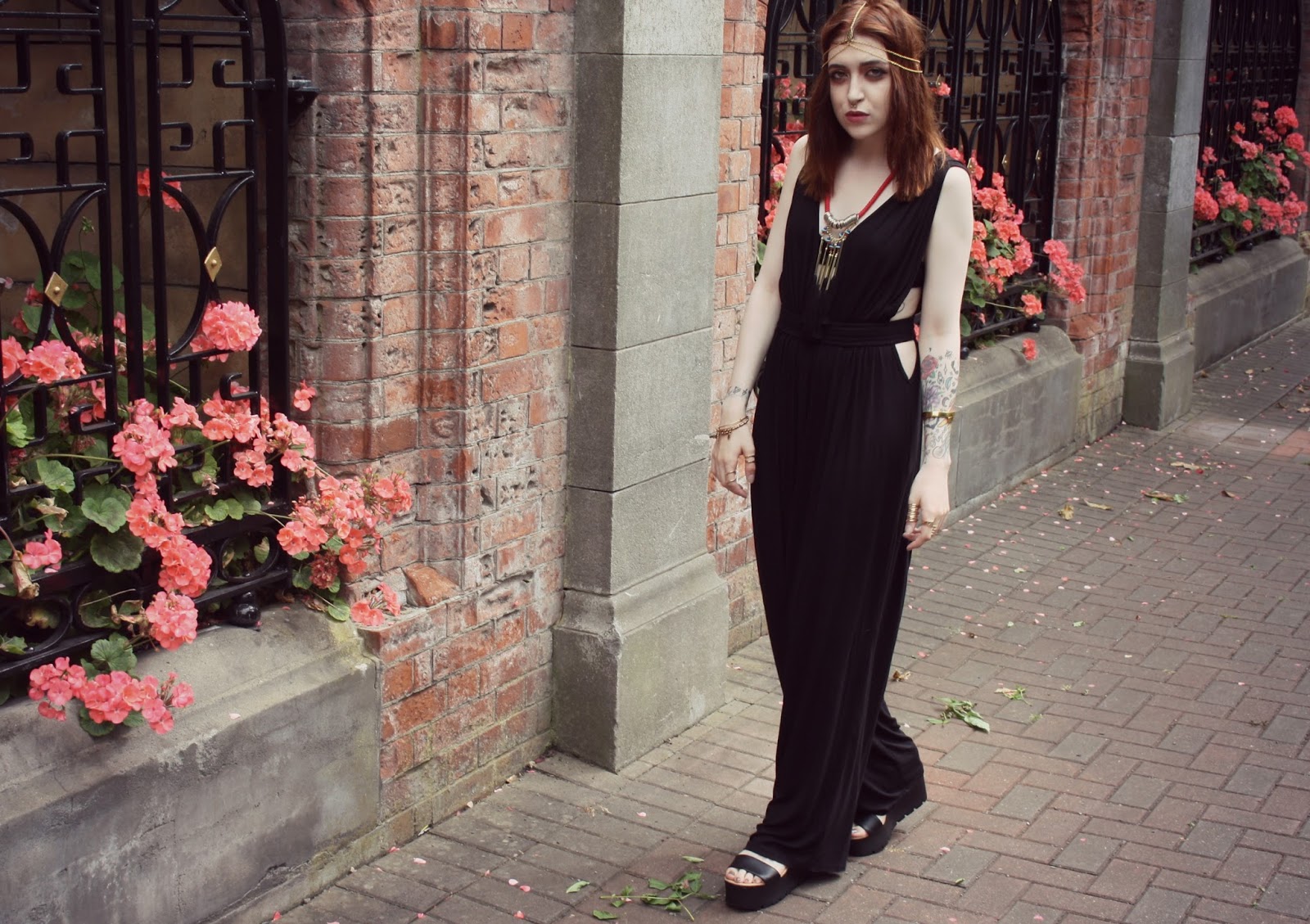 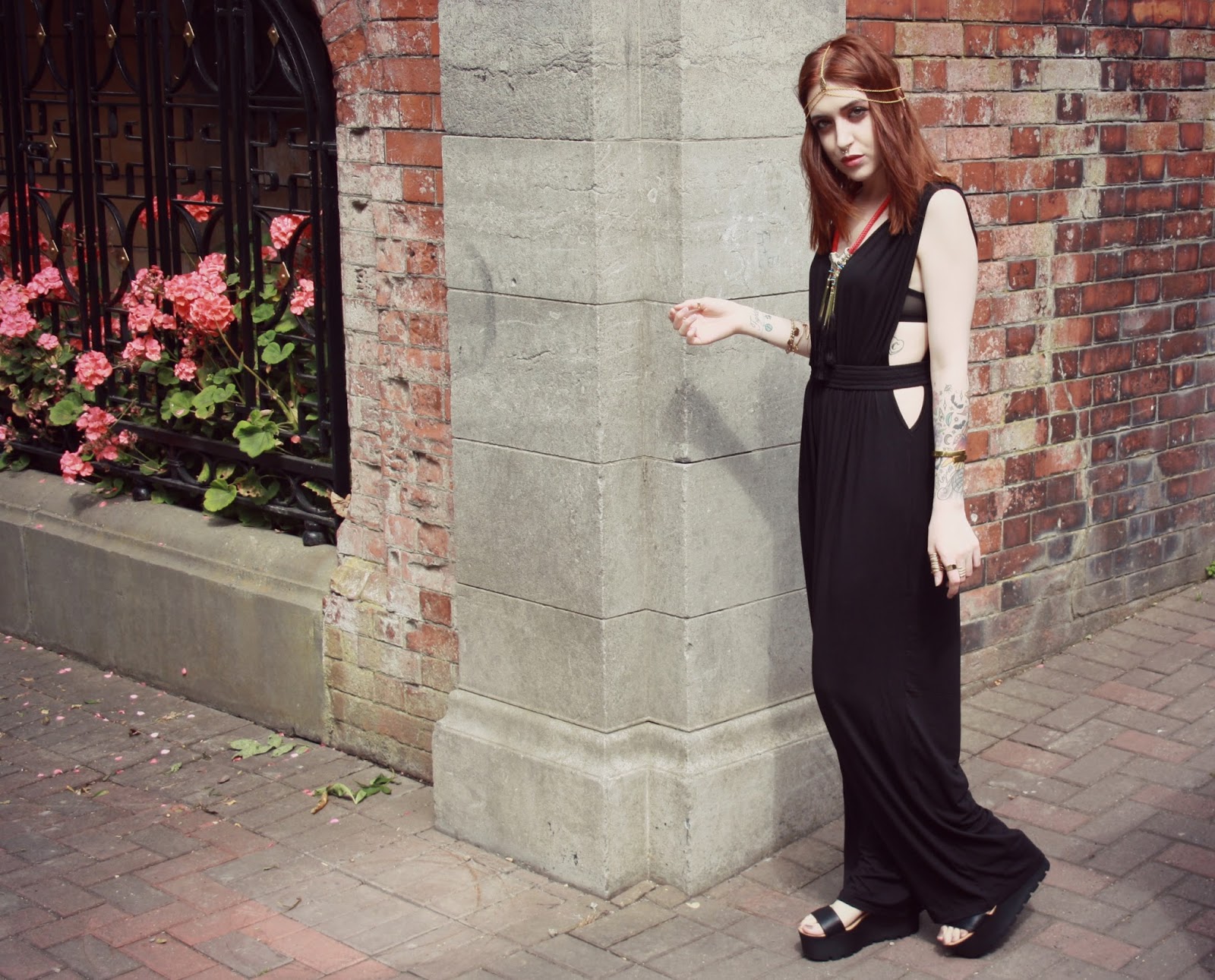 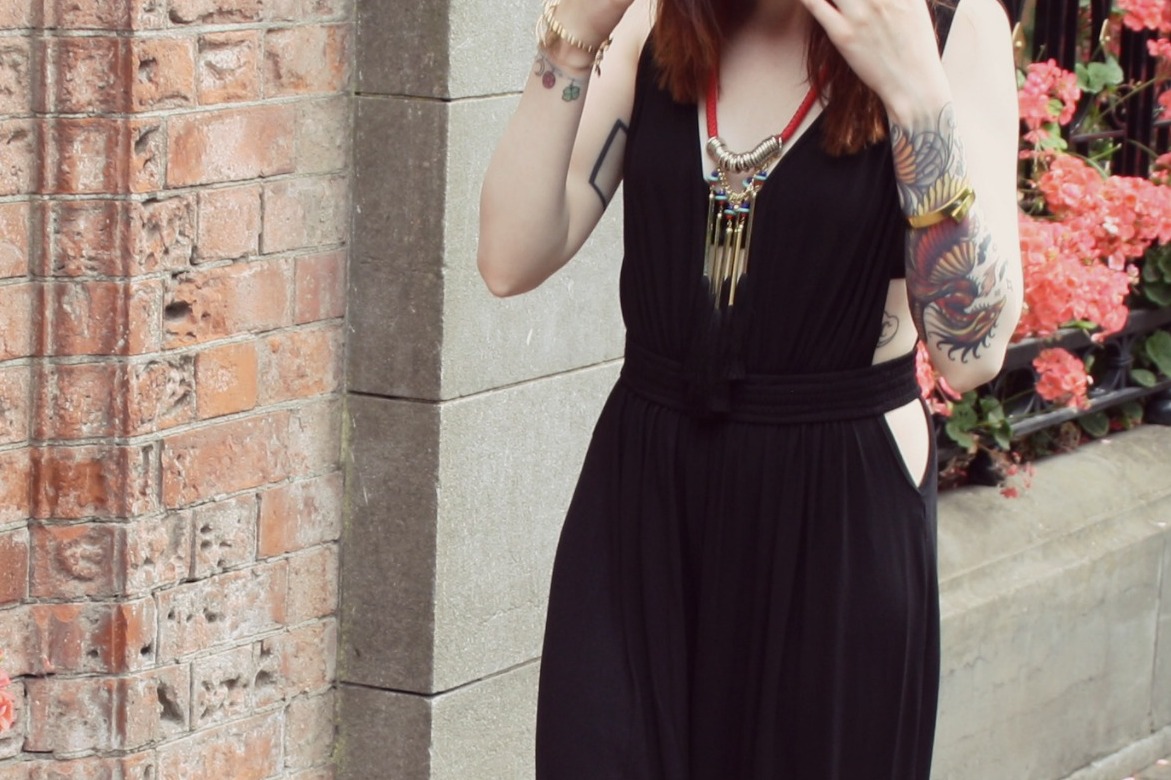 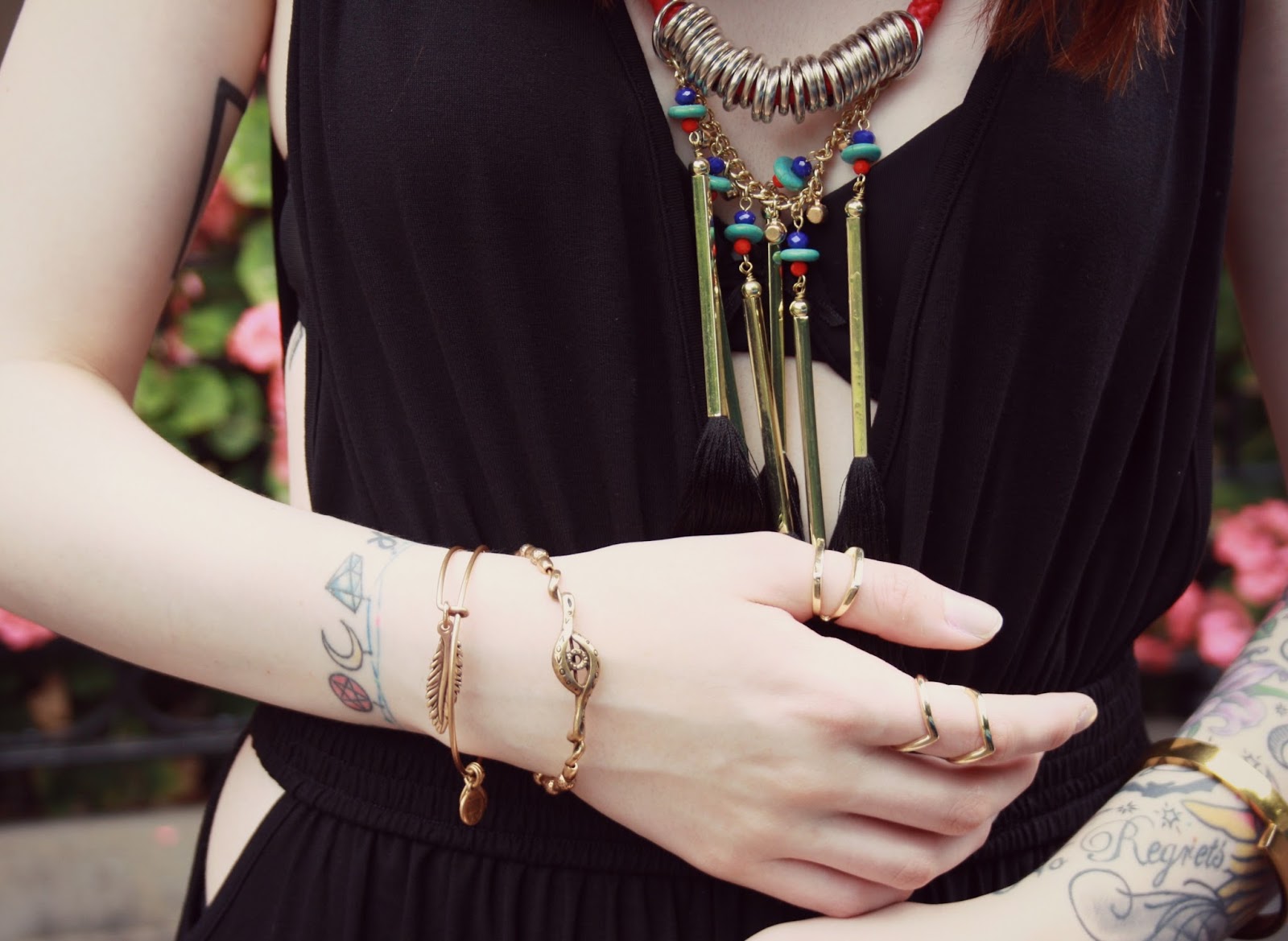 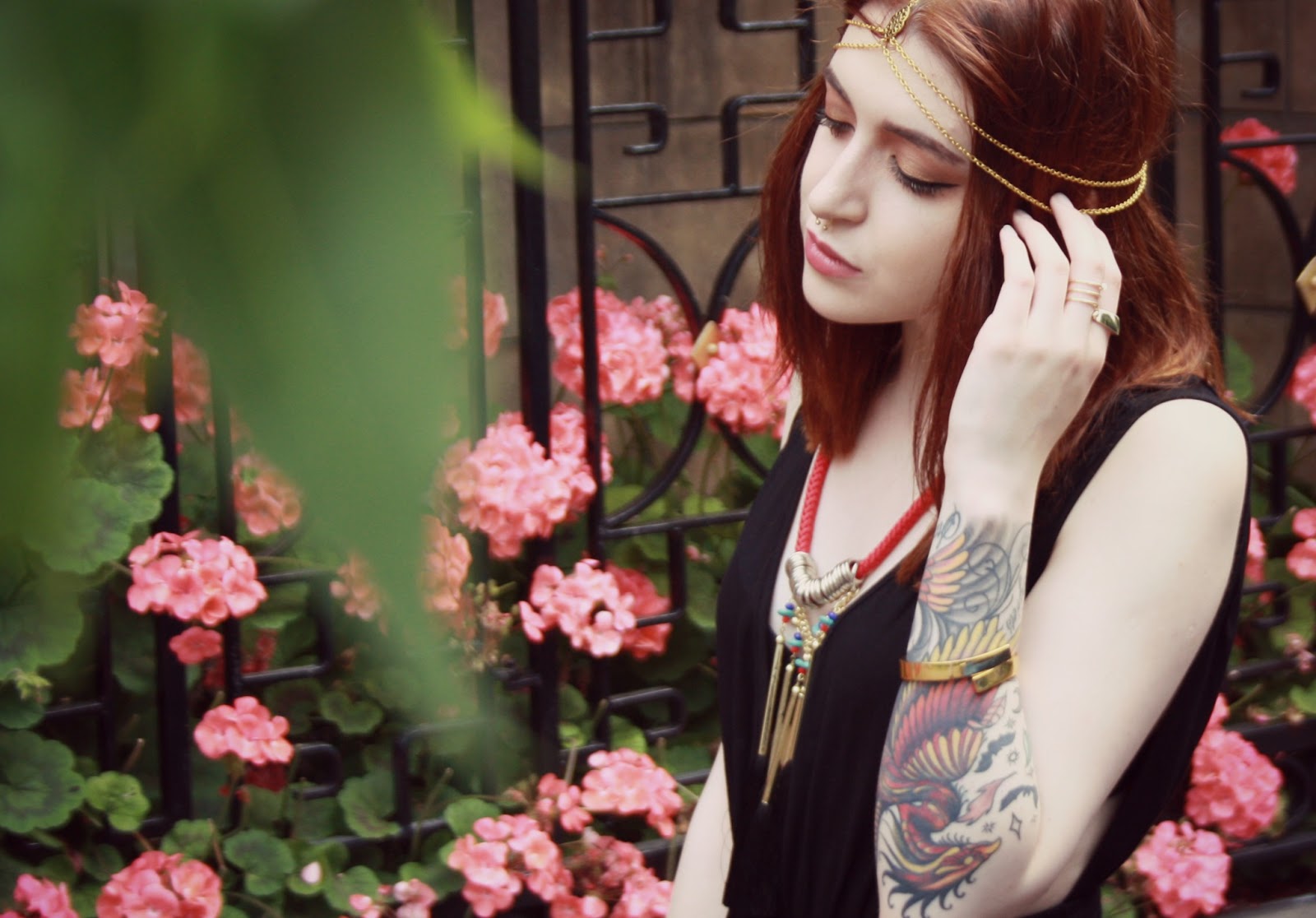 Castlepalooza are holding Ireland's first fancy dress day at their ever-growing festival next weekend on Sunday 3rd August. The fitting theme is 'Kings and Queens' and all are encouraged to dress up for the occasion; whether it be a Royal King or Queen or if you'd rather take a King/ Queen of Pop route - that's up to you! The more "out there", the better. I was asked by Castlepalooza and Vodafone Centre Stage to do an OOTD blog post styled around the Kings and Queens theme; I chose Cleopatra, the Queen of Egypt - and Ancient Egypt in general, as my inspirations for this outfit.

The Vodafone Centre Stage team at Castlepalooza will be on hand all weekend to offer style tips and there'll even be a dress-up room where you can buy some regal bits to join the party! If that wasn't amazing enough, there will be a "Royal Coronation Ceremony" for the best King and Queen who will each be gifted a Golden Pass for the entire Vodafone Centre Stage line-up for 2015, a Vodafone mobile phone and VIP camping at Castlepalooza next year. Cool or what? See you next weekend..