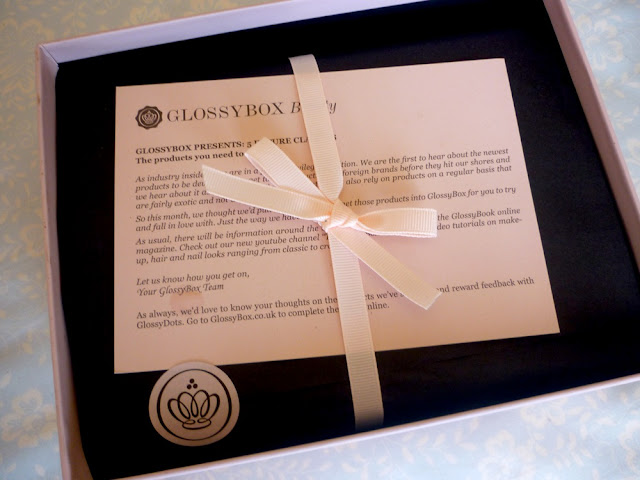 The fabulous girls sent me over September's Glossy Box to have fun with, and it is just faaab! Mine arrived late, due to my post being annoyingly slow so I saw and read reviews on it before mine came. The girls mix up the products however, so not everybody gets the same thing, which is lovely! 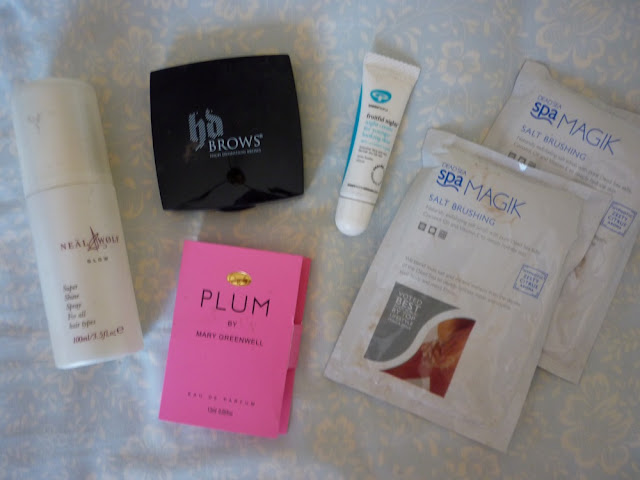 This month's theme was '5 Future Classics', full of new and unique products for us beauty gals to gouge over! As usual, 5 products were in the beautifully packaged box but unfortunately mine were all grubby! The eyebrow palette is received in my box, had one smashed eye shadow and it went everywhere! 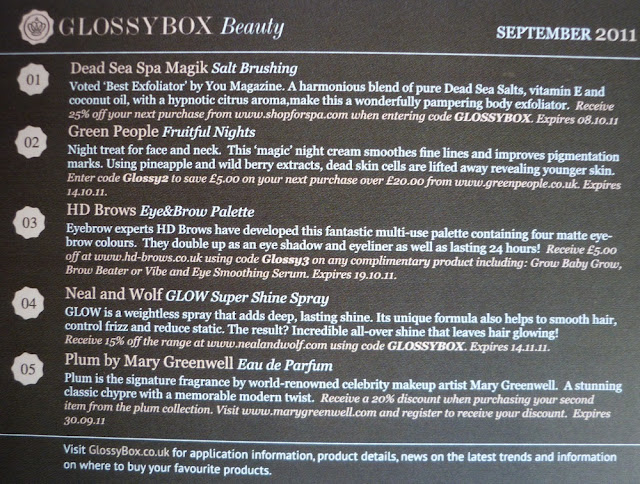 When I saw the HD eyebrow palette on other people's blog, I feel in love. We all know my love for all things eyebrow and this looked like heaven in a box! After a quick clean up of the palette, it was nearly as good as new and only one shadow was smashed. 4 shades are included with a minature applicator and brush, all matte and all ideal for use on the eyebrows and eyelids. They're very similar to M.A.C shadows and I'm really delighted with it, I know I'll get fantastic use out of it.

I was extremely happy with received 2 big packets of the Dead Sea Spa Magik! I'm always on the hunt for a great exfoliator and I'll definitely be using these tomorrow night (preparing for my Debs!). They're filled with brilliant ingredients for the skin - vit. E, sea salts and coconut oil. 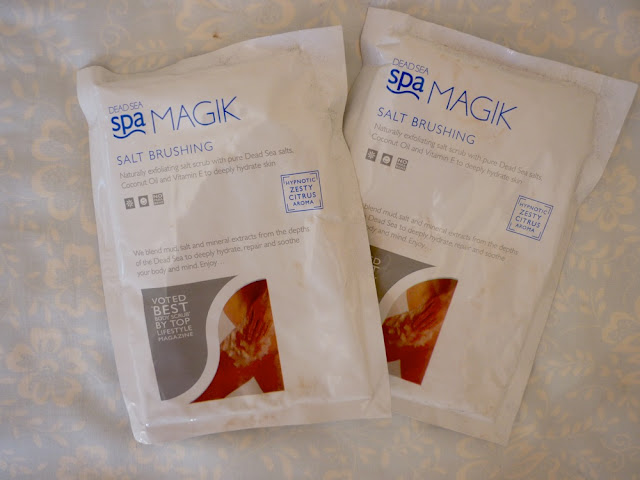 I didn't realise what the Green People - Frutiful Nights cream was at first, as the tube looks like a lipgloss tube! After reading the info sheet though, I realised it was actually a night cream for face and neck! I think it's a tad too thick for me, but I'll give it to my Nana as it treats fine lines and high pigmentation on the skin.
Being completely honest, I wasn't entirely happy with receiving the Neal and Wolf hair shine spray. Last month I received a hair smoothing cream, and I just felt the products were too similar. I saw on other blogs, that people received oils and I would've preferred that! I'll use it anyways however, and see how it goes! 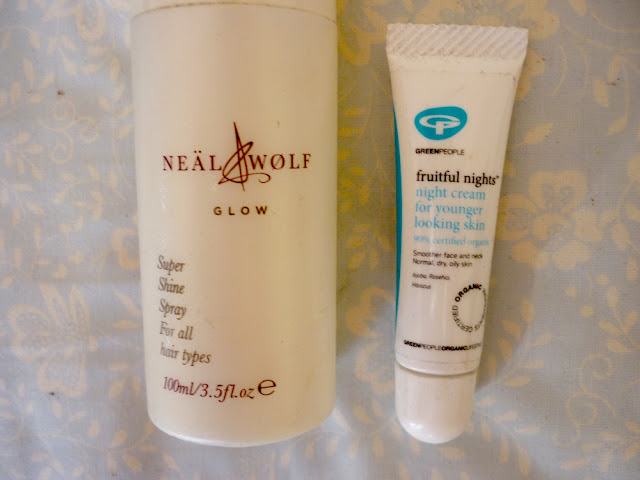 The eau de parfum sample I received, 'Plum' by Mary Greenwell was really cute! It smelt nice, but just didn't suit me so I'll also give it to my Nana as she has similar perfumes. I thought receiving a little perfume was a really nice touch! 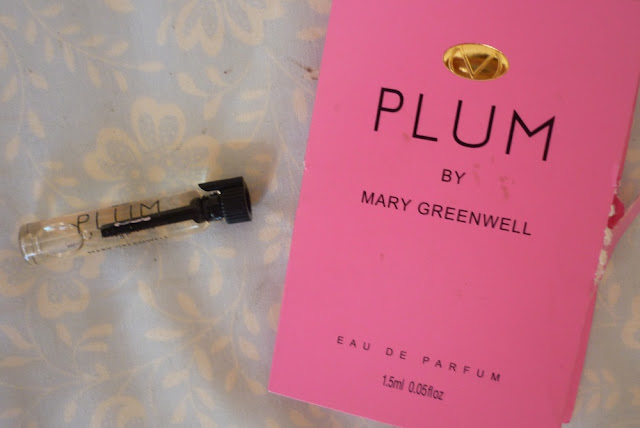 Overall, I think the box was great but I definitely preferred last month's! The HD eyebrow set is by far by favourite product and I'll feature it in an upcoming eyebrow video soon (highly requested)! It's a pity my eyebrow shadow smashed, but that wasn't Glossy Box's fault, it was clearly rough handling in the PO! I love receiving my Glossy Box in the post, nothing beats the excitement of receiving a big parcel. As always, I'll use the box as storage - prefect for keeping your nail polishes in!
Receiving a Glossy Box each month, is simple - you simply subscribe on the website and pay £10/€12 a month - then you receive a surprise box of beauty treats each month. As most of you know, Glossy Box now ships to Ireland.. so order next month's quick!
To subscribe to next month's Glossy Box, click here!
Have you tried a Glossy Box, what did you think?
Labels: glossy box september 2011 review