Sup dudes! Hope you guys are enjoying my videos and whatnot - really, really chuffed about the response I'm getting! This week has been great so far to be honest, this Summer seems to be passing in a sort of boredom blur so this week has been fun.. Yesterday I went to the new playground in Marley Park (a huge park in Dublin) and it was my second time being there - and it's amazing! I spent a lot of my childhood playing in Marley and I was so used to the old playground.. my friends and I visited it last week and it was like a ghost town, it was kinda creepy! Anyways, the new playground is out of this world. It's so modern and colourful and the new features are crazy, nothing like the playgrounds I went to as a child! My 2 little sisters were stunned at it and didn't know where to go, there was so much to do! This playground's concept is all about the senses - touch, sound, sight... and not smell or taste but you catch my drift. It is fully equipped for children with disabilities, many of the features have areas for children in wheelchairs for example - which I think is fantastic, it's about time! I really would recommend going to this playground - if you want to bring a younger spouse or cousin or whatever.. or even if you and your pals want to go! It's a laugh. Mind if you're bringing a few kids though, the playground is huuuge so it's hard to keep an eye on each child at a time! I have a picture of a section of the playground here, to see it larger - click on it! 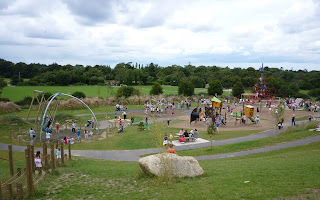 I have a new love for 'mistake photos', I took a ton of ones the other night and the lights and all went crazy, I think they're interesting anyways.. 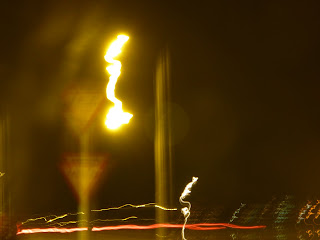 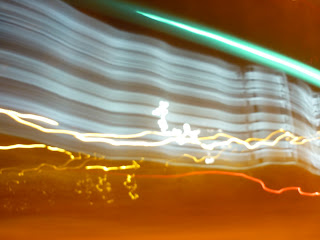 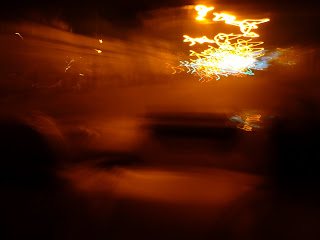 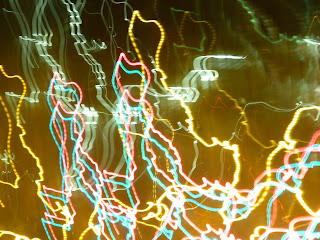 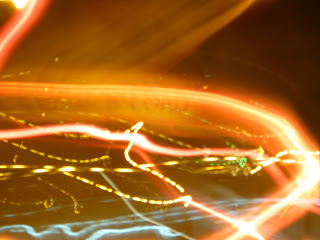 I saw Inception today in Dundrum cinema today, it was crazy! The movie is drected by Christopher Nolan - the same director as The Dark Night, so it was clearly going to marvellous! It took me aaaages to get into it, it involves a lot of thinking. The cast were brilliant though - Leonard de Caprio, Ellen Page, Joseph-Gordon Levitt, Tom Hardy and more, obviously haha. It was extremely well-made, the special effects were unbelievable! I'd recommend it for anyone and everyone, if you love action, thriller and sci-fi.. you would definitely enjoy it. The ending was also excellent, something I always love! I hate when a movie captivates you from the start but then the ending is terrible. 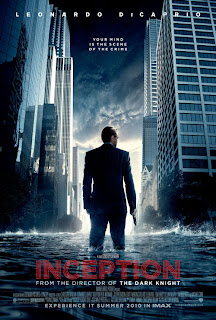